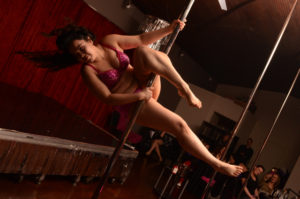 Back in 2009, I woke up to my routine of coffee while surfing celebrity blogs. I came across a post showcasing Felix Cane’s 2009 encore performance at the World Championships in Jamaica. I still recall not being able to blink as she flowed from spin to trick with flawless execution. Reading the user comments, it amazed me that so few could see the artistry and skill, but focused on the stigma attached to pole dancing. I showed my partner the performance and he remarked, “You’re clumsy and will break your neck.”

Hi, my name is Vee and I would like to share my pole story. Fast forward to Fall of 2012, I was going through a separation and began a journey of rediscovering myself. Growing up in a traditional Asian family, self-expression was subtle due to expectation, and the type of activities one could get involved in was associated as a reflection of character and reputation. I had been active throughout most of my life, but found that lack of time in my late 20’s hindered any true enjoyment of physical activities. I would run as an escape from everyday life, but found it unfulfilling and it became more of a chore than an escape.

That was when an acquaintance mentioned that a pole studio opened up an hour away. Two days later I found myself going from a late morning run to the studio. I have never been physically strong and without a dance or gymnastics background I expected the worse. My first lesson I learned two very important things. First, running attire is considered overdressed and second – this is going to require patience. I was able to take a few classes before schedule conflicts and the distance began to set in. I had a heavy travel schedule and could not make it back until early 2013, but by then my health issues hindered me from continuing.

In May of 2013 I had a major surgery and before I could recover, I was back in the ER in July 2013. The second surgery was performed laparoscopically and the multiple incisions cut through abdominal muscles, which severely weakened my core. I was on bed rest for several weeks before I was able to return to work. Unfortunately I lacked the stamina to perform more than 1-2 sessions before my body felt like it was about to give out which disheartened me. On my way home one evening, there was an ad on the radio for a new studio that opened earlier that year, one that was closer to home. Remembering the positive feelings that pole fitness gave, it was easy to make the decision to call the owner and sign up for a 6-week session.

I could feel my body steadily getting fit. No longer did I have to struggle opening up bottles of water (yes, I was that weak). However, I felt I hit a plateau and went to a second studio in conjunction with doing my normal sessions. Kim at Pole Zen Fitness gave me the much-needed push, sending me home with strength building exercises to work up to the next set of tricks. Through her I learned of Studio Spin and she encouraged me to try it out.

Before committing myself to try another studio, I searched for Rachel’s videos. It took less than a minute to know that she is truly a performer that loves what she does and enjoys every second of it. She warmly welcomed me to her studio and in the first class asked me what my goals were. Except for job interviews, I’ve never been asked that question. That simple gesture was enough to know that I had found the right mentor for the next step on my pole journey.

Pole Fitness has been an integral part of my personal recovery in many aspects. Not only does it help with self-confidence as the body gradually changes, but the feeling of landing a new trick can only be summarized as exhilarating. 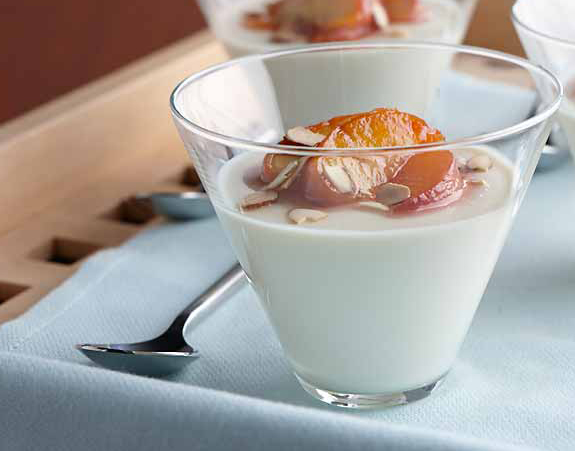 Why You Should Buy Plain Food 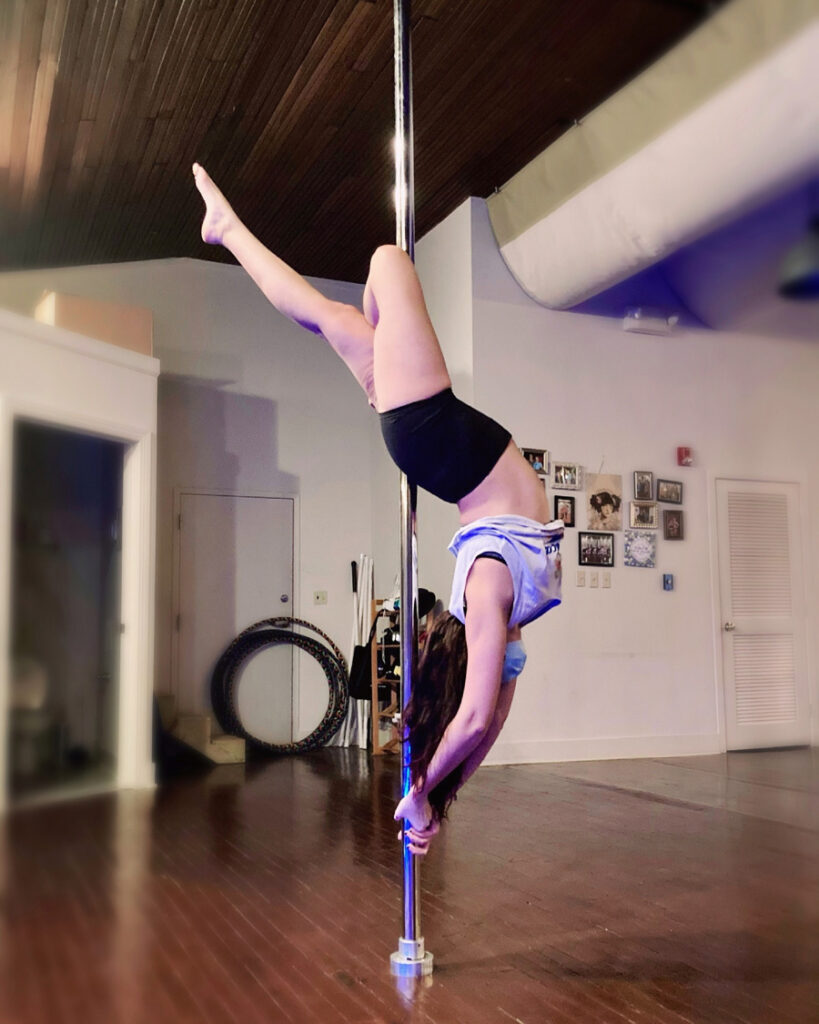 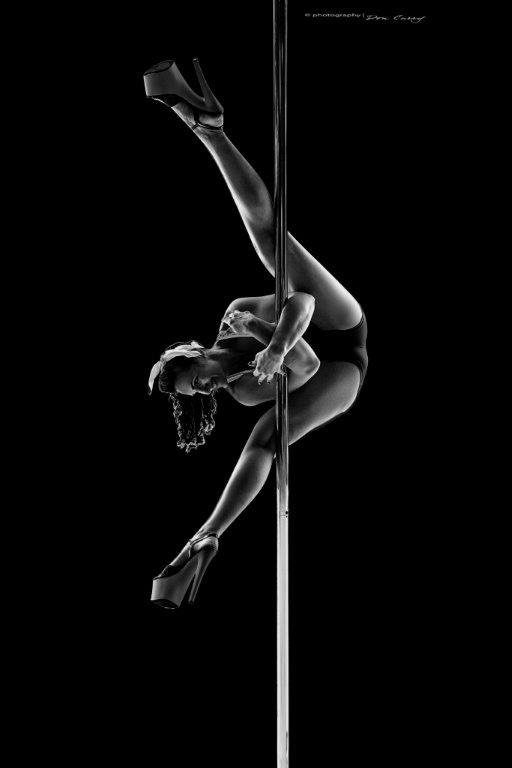 We will be closed for holiday break from December 24 through January 3. During this time, we will not be available by phone or email. We will return email inquiries and/or phone calls on January 4.